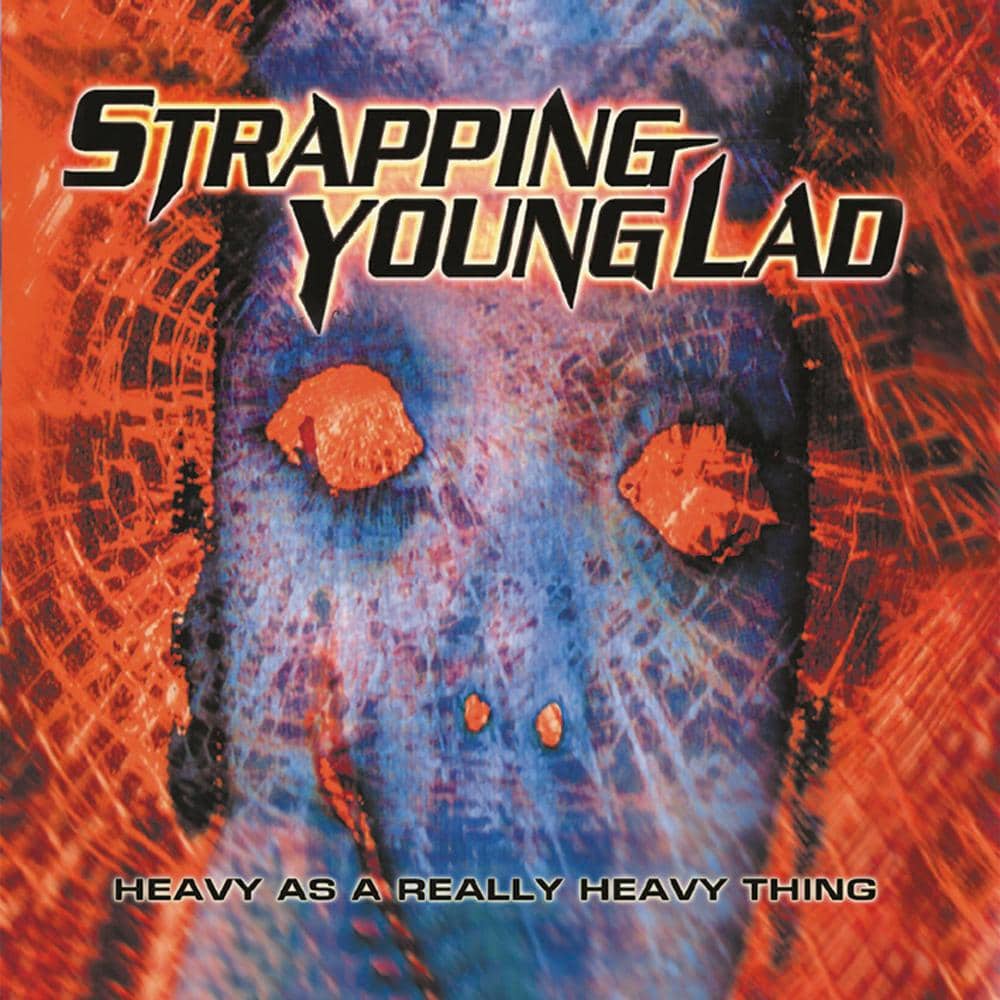 I had been signed to Relativity records for an ill-fated project called ‘Noisescapes’. The record was ultimately unfinished, and what was finished had been rejected by the label for being too ‘schizophrenic’ (meaning that the genesis of Strapping Young Lad and Ocean Machine were present in one place and the label felt that the dichotomy between the two styles would be too confusing to an audience). I tried to solicit some of my demos to other labels, but ultimately, this view was shared by all parties approached. I moved to Birmingham in the UK to fill in as guitarist for my friends in The Wildhearts, and while there, began focusing on more aggressive material. The songs from this first record were therefore written during my time in the UK. In The Rainy Season, SYL and the other ‘pivotal’ songs on this album were written while we were on tour in Europe with Suicidal Tendencies. It was considered by Roadrunner records, but ultimately they passed it on to Century Media Records, who at the time were a new label out of Germany and L.A specializing in extreme music. The record was recorded at Mushroom studios in Vancouver and mixed by Greg Reely at the guitar player from Loverboy’s house. I worked on the music with the drummer Adrian White, (who also played on Punky Bruster). It was a very uncertain period, and the most direct reflection of my frame of mind at that time was this odd, angry, very ‘red’ feeling album. The production is spotty (I have produced all my own work) and the song writing has some serious peaks and valleys, but as an introduction to what I do, it was pretty representative of who I was at the time.