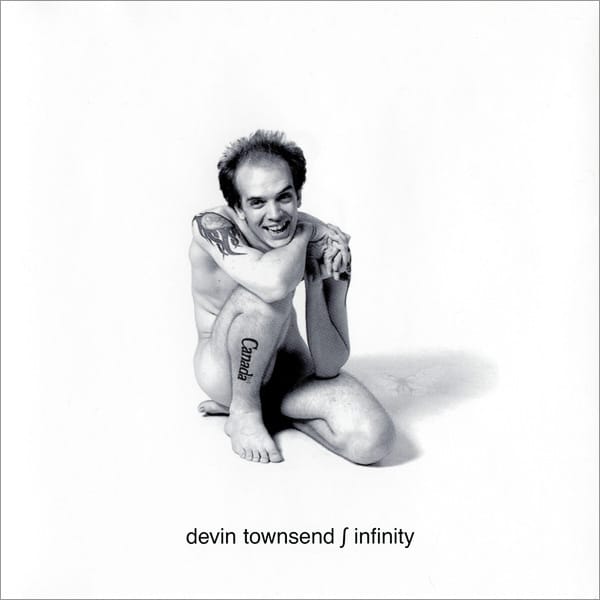 I remember once I had finished Ocean Machine and City, the idea of duality became a big thing for me. I began to find myself fascinated by the concepts of ‘this and that’ and ‘yin and yang’ (or whatever metaphors supported that idea). I realized that the things that were motivating me were (in hindsight) a relatively common ‘coming-of-age’ type of artistic view. I found myself engaging in drugs and relationships that were unhealthy, yet playing into the whole metaphoric nature of that period to the point where my whole world resonated with a very deluded sense of self importance that ultimately had much invested in the music itself. I felt a very arrogantly gratifying sense of martyrdom in ‘sleeping on the studio floor’, feeling ‘persecuted’, and ultimately winding myself up to believe that what I was doing was of some sort of great significance. At the time it was very romantic, but in hindsight, it was very obviously engagement in chemicals and drugs that I was unfamiliar with. These experiences threw me into a psychological tailspin that resulted in a chaotic, dense, (at times glorious), but mostly very confused statement. It was done on ADAT in my friends basement, and the recording was unfortunately a self-imposed hellish mess. Again, hindsight is 20/20 and currently it’s much easier to recognize what is legitimate drama from artistic gratification. At the time, I believed it was the last record I would ever make. Strangely, I feel that about most records I’ve done. Ultimately, Infinity is one of the most important records I feel I’ve been involved with, and it was a rewarding time for my process.