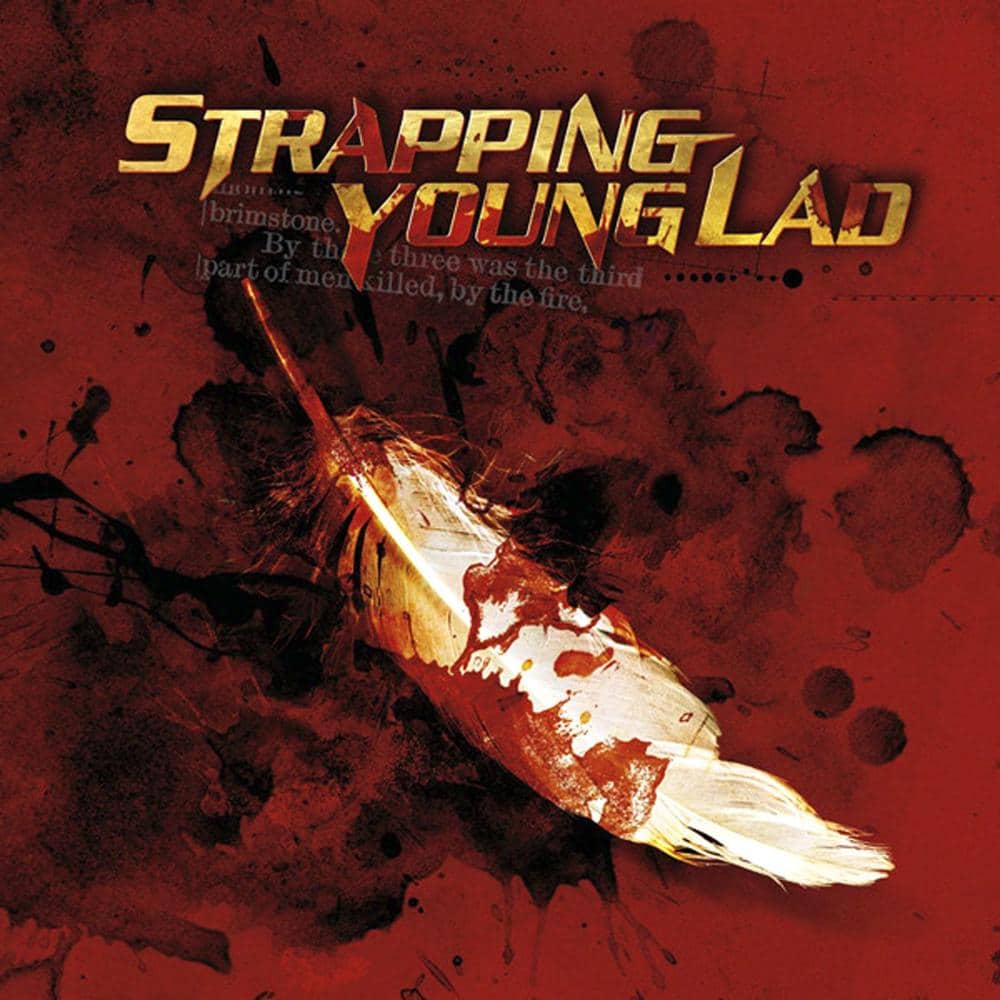 After touring the Physicist stuff and reacquainting myself with the live scene, I suppose I began to work through myself imposed fears of the parts of myself that were responsible for ‘City’. I began to flirt with SYL type writing and convinced myself that if I took the approach of a ‘typical metal band’ (IE: group participation and standard ‘metal’ topics) I could get away with being involved with SYL again. To be honest, I enjoyed the attention that City had brought, and not having ever been a part of a ‘cool crowd’, the accolades and live shows were pretty intoxicating. I tried to remain aloof during the process. Although I brought a good 80% of the music and lyrics to the table, I encouraged Gene and Jed to contribute ideas they had stored. I think the lyrics for this record are the least connected to anything I’ve ever done, It was more about ‘what sounded cool’ and a sort of ‘tough guy’ posturing on my part. There were certain elements that I was satisfied with… (parts of Bring On The Young were in direct reflection to my fears of war at the time), but based on the interaction of intense subject matter with distant emotional connection, songs like ‘Rape Song’ came out in pretty much the exact opposite way I intended. I had seen a show on French television that included a rape scene, and it filled me with a hatred towards anyone who would do something like that to a woman that I essentially felt compelled to write a song about beating the shit out of a rapist, but due to it all, the intention backfired and some folks thought it was ‘pro-rape’. The Strapping music had always caused me unrest based on idiosyncrasies like this, and I found that during SYL, the scene that was supporting this music was becoming much further out of my control, and more involved with things and lifestyles I didn’t understand. It heavily invested in me continuing to play a role I had been unconsciously developing, just to buffer the fact that I was actually very uncomfortable with the work that went into representing it. I didn’t realize it at the time, but much of my energy was going into protecting an image I had of myself so that people wouldn’t see I was actually very afraid of how it was evolving. The record was recorded in tandem with Accelerated Evolution, which I believe I insisted on doing to counteract the uneasiness I was feeling about where SYL was headed. In fact, I put so much energy into Accelerated, that I almost completely divorced myself from the production of SYL. Jed played the guitar parts, and Shaun Thingvold mixed it without me. I suppose I thought that if I didn’t pay attention to it, it would just sort of ‘happen’ and it wouldn’t be a big deal. Of course, by this point, Jed Gene and Byron were 100% committed to the project and the worked extremely hard to finish it. When it was done, I felt almost no emotional connection to it, even considering I had written the vast majority of it. To this day, I think it’s a murky, dreadful sounding record. There is however an endearing quality to it that I hadn’t recognized at the time, and Gene and the boys played extremely well on it.